India, A country with 1.324 Billion population has a lot of things it it’s heart. The country you will never forget, The vada pao which cost rss 20 on the street and cost 20$ when you move our of India.

1. The Culture we Own

India has 1000+ in 30 states and each of them are unique. The kathak dance in Dujrat, the food from Andhra, The Telangana Beat hot and sweet panipuri from delhi every thing is unique. The engineers in Banglore, The Bollywood in Mumbai, The air in Delhi, The Litti Chokha from Bihar every time you experience will leave an unforgettable moment.

The food in India is comparatively spicy and tasty compare to the whole world. You will find hundreds of food items as you visit India.

3. The money we spend on living

India is still a developing country and you will find a lot changes from a place to place.  The majority belongs to middle class and it ends up with people who sell their labour to buy breads, and people who own a house worth 2 Billion also known for one of the most expensive home in the world.

4. Not yet developed but motivated

Indian is not yet developed I am sure it will change for sure in next few 5 years. The days seem to be fading when. students were fighting for jobs. The generation is becoming matured, now they think about generating value than just getting a job in a company. Indian has got 2nd position considering the number of startups registered. This shows the unbreakable future potential of India.

Indian broken the record by launching the maximum no of satellite in 2017. We Indians are easy to understand, fast to make and tough to compete.

India is a developing country but the people cannot wait to be developed. Indian Space Research Organization was formed in 1969, launched 1st racket in 1975 and became the cheapest rocket launchpad to send rockets in 2017 by breaking all the barriers beyond.

6. The ability to attract business

The innovation and the hard working people from India has attract companies like Google, Apple and microsoft to get the best quality at the lowest development rate possible. A technically advance company like Apple has declared to establish their research and development in the center of India, Hyderabad.

The electronic city, also know for Banglore is the 2nd silicon valley located in the state of Karnatka. The city has got hundreds of innovative successful startups lacks of engineers working for MNCs.

8. The PM to close the Deal

From attracting business to supporting a country like Afganistan,  The most wanted and beloved PM from India “Narendra modi” attracted hundreds of business and established a healthy relationship to expand the business in India.

The International Business CEO claims the beautiful country India to be much more business friendly. This shows India reputation and makes every Indian feel proud to have a prime minister like narendra modi. 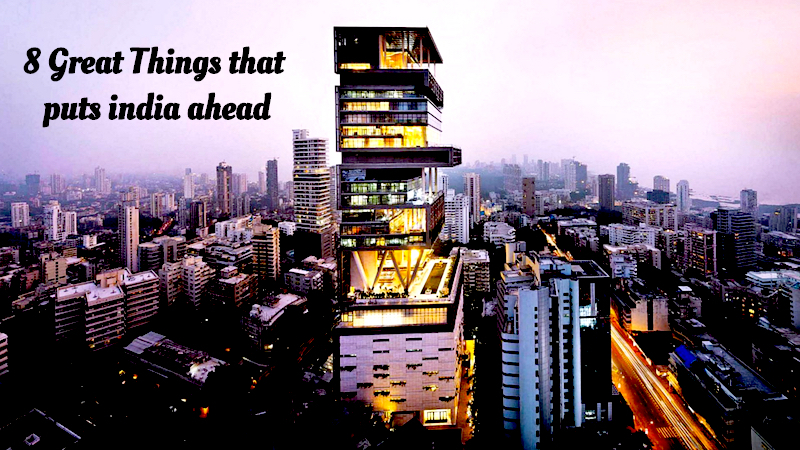 Top 30 Best places to visit in Bangalore for Couples

TOP 25 BEST PLACES TO VISIT IN DELHI AT NIGHT

ABOUT US
whatbestinindia.com is your news, entertainment, music fashion website. We provide you with the latest breaking news and videos straight from the entertainment industry.
Contact us: [email protected]
FOLLOW US
© Newspaper WordPress Theme by TagDiv